As motor vehicles increasingly electrify and the desire for clean energy sources are increasingly expressed, the demand for more clean energy continue to grow rapidly. Recycling spent nuclear fuel is an untapped opportunity that Nevada is uniquely positioned to capture. Developing this opportunity would put Nevada in a position to obtain significant congressional funding and and further diversify its economy. Steven Curtis will present specifics on this opportunity, including how spent nuclear fuel can be recycled, how Nevada can tap into congressional funding for this opportunity, and why this recycling represents a relatively low risk but high reward opportunity for Nevada. 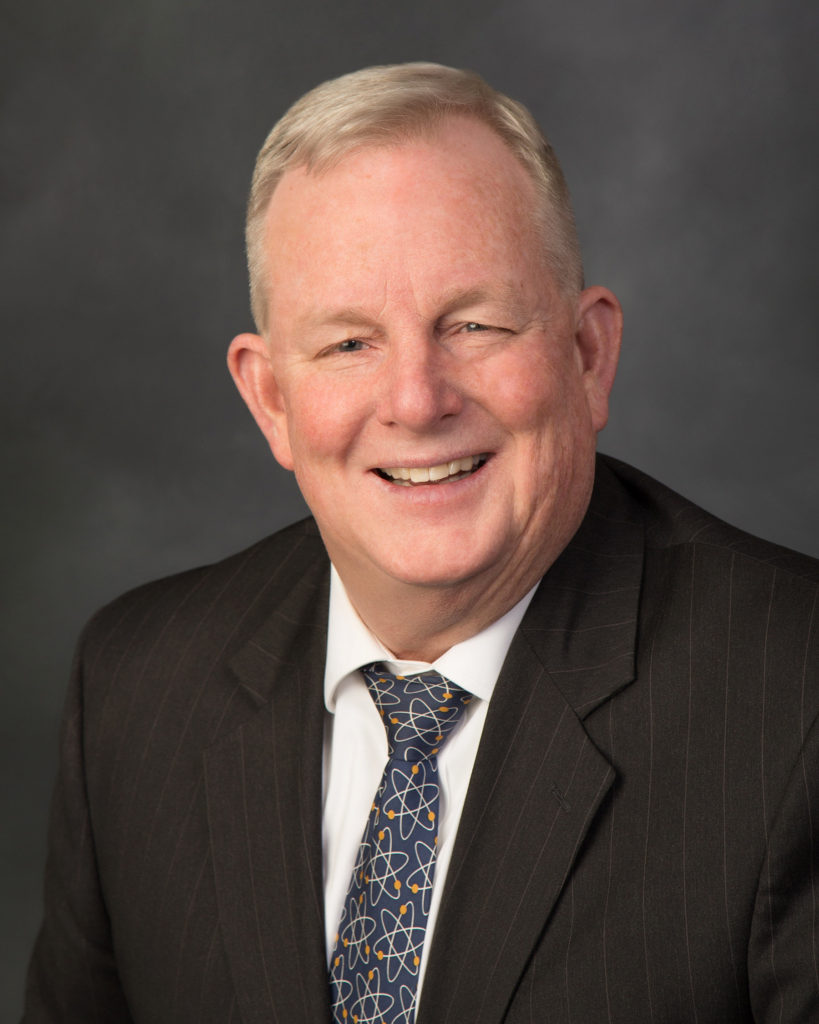 Steven Curtis is president of Alphatech, Inc., a company formed to expand technology to fight counterterrorism. His clients include a number of Department of Defense (DOD) and Department of Energy (DOE) subcontractors. For 15 years, he has been a national response radiological counterterrorism field deployment team leader on the Nuclear Emergency Search Team (NEST) and the radiological Consequence Management teams. He was instrumental in the DOE modernization effort post 9/11. As a radiological expert, Steve has been deployed to field missions all around the world in support of DOD and DOE in response to counterterrorism incidents and scientific experiments. As an officer in both the active duty Army and Nevada National Guard, Steve served in leadership positions as an Armor officer and as a strategic communications design and installation engineer. Mr. Curtis has studied the Yucca Mountain since 1981, has written several papers related to the project, and has advised others on the technical aspects of the project. Mr. Curtis holds a BSEE and a Masters Degree in Health Physics and is a past president of both the Nevada Section of the American Nuclear Society and the Lake Mead Chapter of the Health Physics Society.