The Economics of Freedom, Current Economic Issues, and Some Economic Strategies for the Future. March 10, 2022

Unfortunately, Stanford Economist and Hoover Instutution Fellow John Tayor had to cancel his visit to Northern Nevada and our Hayek Group.  Rather than cancel the March 10 dinner meeting, Hayek Group President and University of Nevada, Reno professor of economics, Mark Pingle, will give a talk focused on three big economic ideas.

Idea one is the idea that freedom provides a firm foundation for economic prosperity.  If you attend this talk, you will leave with an understanding of why.

Idea three is that we can effectively address the concerns and have confidence about the economic future of our country.  If you attend this talk, you will leave with some ideas for how we might address some big economic concerns and allow freedom to create the prosperity it naturally creates. 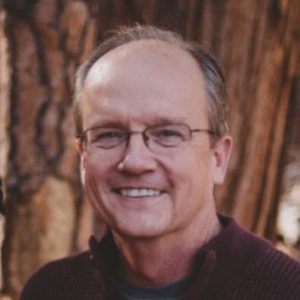 Since 2008, professor Pingle has focused on building an Entrepreneurship Program at the University of Nevada, Reno.  This effort has included much community outreach in an effort to enhance economic development in Nevada, specifically by see develop aculture of entrepreneurship.

On the personal side, Professor Pingle grew up in a cattle ranching family in Southern Oregon, and never thought about being a professor of anything until his senior year in college when a good professor and interesting discipline caught his interest.  He has lifted more hay bales and picked up more sticks than most people have seen.  He tied another player for the highest batting average on a state championship baseball team in high school, and pitched a no-hitter.  He plays piano, guitar, and bass, and he enjoys writing songs and singing.