We live in an era where convictions of faith, and increasingly secular ideas that do not conform to particular “progressive” views, are attacked on public university campuses.  To resist these attacks, students should know their constitutional rights. Brad Dacus will identify and discuss numerous rights, including the right to pray, the right to not participate in offensive assignments, the right for student groups (including religious groups) to meet on campus, and the right to distribute the U.S. the Constitution. 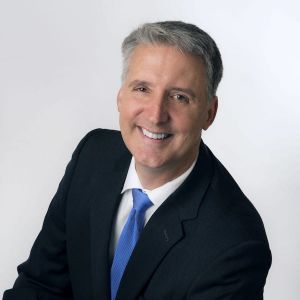 Brad can be watched daily (M-F) on Brad Dacus Live on Hischannel.com and heard weekly on The Dacus Report on more than 514 radio stations across the country and also as a guest speaker on numerous radio and television programs across the nation.  He has appeared on America Live, CBS Evening News, CNN, Dateline NBC, Good Morning America, MSNBC, NBC News, News Talk TV, and The Today Showand numerous times on FOX News.

Earlier, Brad Dacus served as Legislative Assistant to U.S. Senator Phil Gramm, and went on to receive his Juris Doctor from the University of Texas, School of Law. He has received an honorary Doctorate of Religious Freedom and Family Rights degree from California Baptist University in recognition of his commitment to faith and justice and his work protecting parental rights and religious freedom.