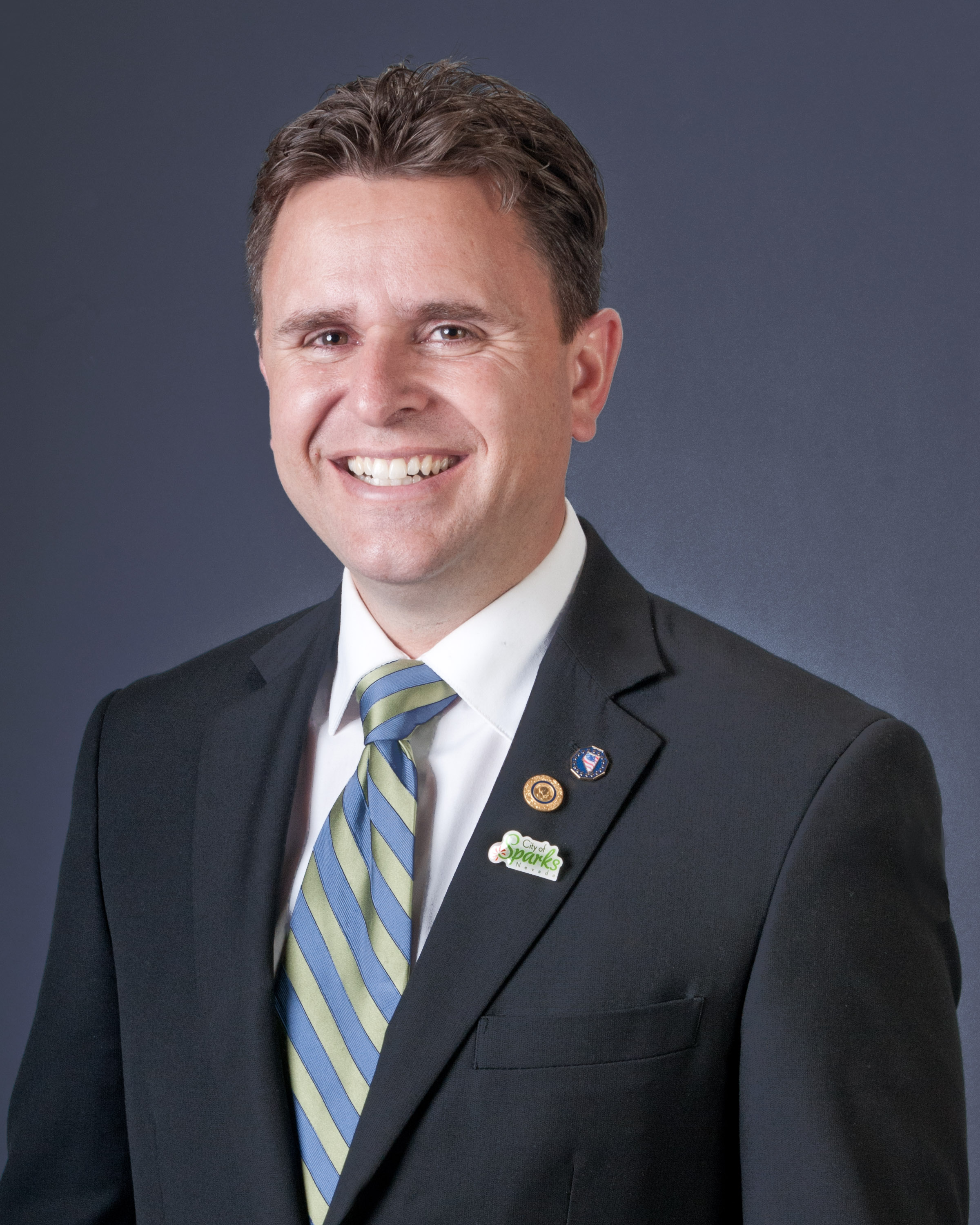 Mr. Dahir holds an undergraduate degree in psychology and masters in strategic leadership.  Most of his career has concentrated on helping non-profits and businesses run more effectively.  He has traveled to over 40 countries, training leaders in the areas of practical and principled leadership. He has served as a pastor since his bible college days.

He has been married to his wife Melissa for 27 years, and they have two grown sons, Adam and Noah.

Kristopher has declared himself a candidate for Nevada Secretary of State for the 2022 election.