Historically, people have built walls to protect the things they value from potential threats. In the modern era, we’ve seen a new reason for building walls; walls meant to prevent people from fleeing from threats to what they value. The purpose of the walls we build says a lot about what kind of society we’ve created. Today, one of the great debates we face is whether or not we should build a wall along our southern border. It may be the case that California needs to build a wall, but it’s not along the border you might think, and it says a lot about the society being created within a once great state. 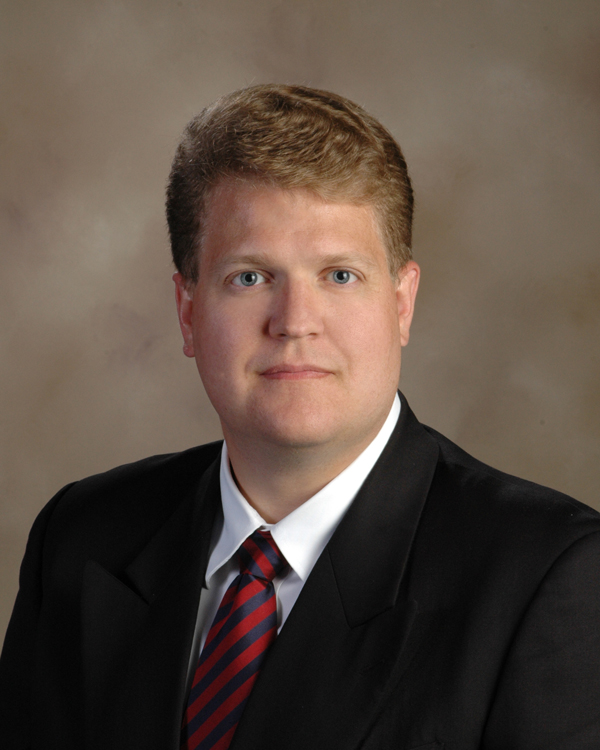 Roger B. Butters is an Associate Professor of Economics at Hillsdale College. He received his B.A. in Economics and Portuguese from Brigham Young University, a M.S. from the Marriot School of Management, and M.S. and Ph.D. in Economics from the University of California, Davis. From 2004 to 2014 he served as the President of the Nebraska Council on Economic Education and was awarded the title of “Admiral” in the “Navy of the Great State of Nebraska” for his work there. An accomplished author, Dr. Butters has published articles on the assessment of knowledge, teacher education, online vs. paper and pencil testing, and real-estate spill overs. He is the author of the first ever all digital product for teaching economics at the college level and has also authored several standardized tests for measuring economic knowledge. Roger has received several awards recognizing his work, including the Phillip Saunders “Best Research Paper” award, from the Council for Economic Education, and the “Rising Star” award from the National Association of Economic Educators. He is the father of four, and member of the Iron Butt Association of America. He and his wife live in Hillsdale, MI.