What “Tricks” Can We Learn From the Development of TRIC that Can Facilitate Economic Development more Generally?  June 14, 2022

Do you know the Tahoe Reno Industrial Center (TRIC) story of economic development? It is one of the most interesting you will ever hear, and at this Hayek Group Dinner it will be told by the manager of that project, Kris Thompson.  TRIC currenly has about $15 billion in capital investment and provides about 25,000 jobs with an annual payroll of just under $1 billion.

Did you know that the developers of TRIC are working on a new big project?  Come to this Hayek Group Dinner and hear about it. 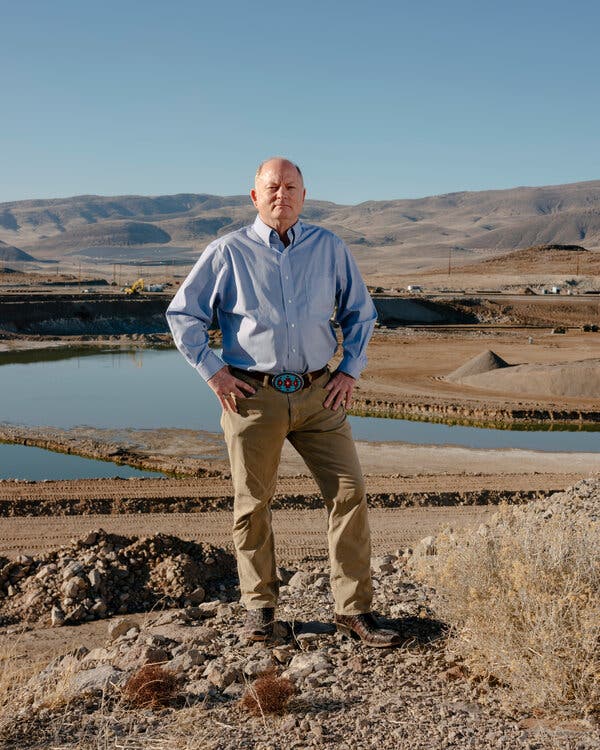 Kris Thompson was the Project Manager for the Tahoe Reno Industrial Center, reporting directly to developers Lance Gilman and Don Roger Norman.  Kris was involved in the negotiations with the major companies that have located in TRIC.

He continues now as project manager for the team that developed TRIC as they pursue a new 20,000 acre project in Fernley.

Kris is past President and Chairman of the Board of Trustees for the TRI General Improvement District (the water and sewer utility for TRIC), serving 7 years in this capacity.

Kris has also served our country in the military.  He is a retired full Colonel with 22 years 6 months service in the US Army, and Army National Guard.  He is a graduate of the US Army War College, veteran of Operation Desert Storm and the LA riots, and former commander of combat arms units from platoon thru regimental level.