Nevada: Its Problems and its Opportunities. September 9, 2021 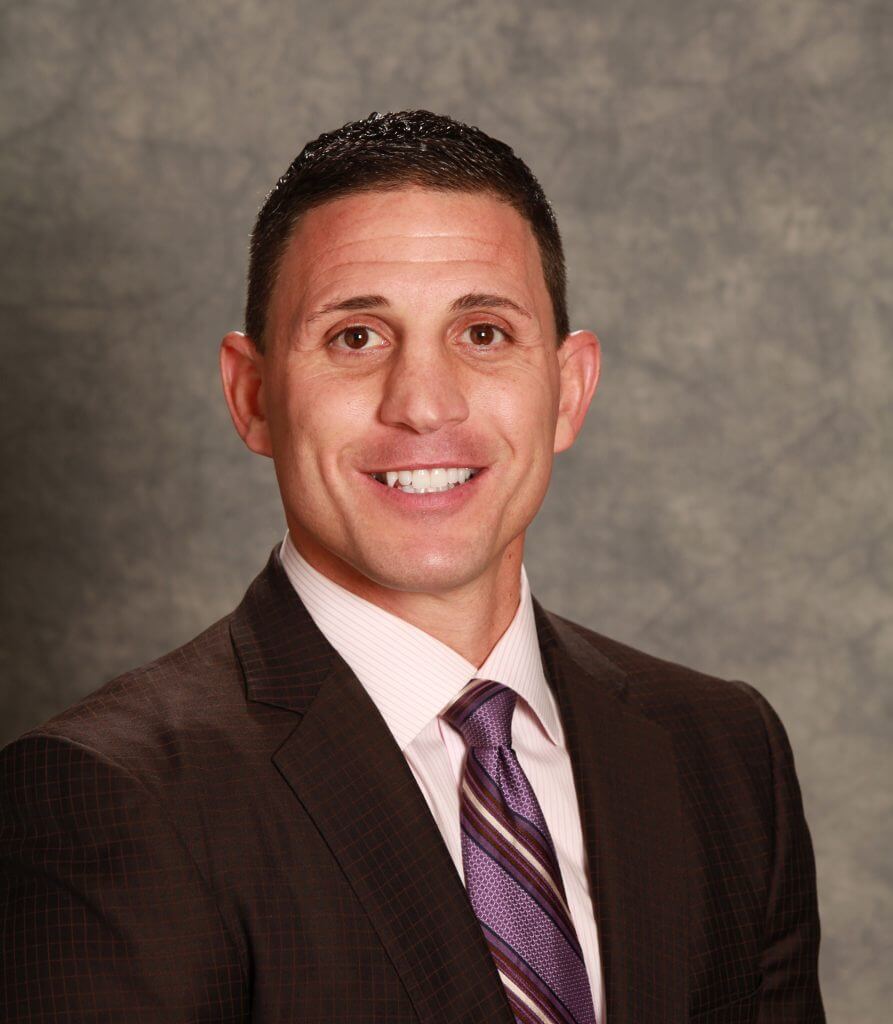 Joey Gilbert is the principal attorney and owner of Joey Gilbert & Associates, a law firm that practices personal injury, DUI defense, workers compensation, criminal law and immigration law.   Mr. Gilbert received his bachelor’s degree from the University of Nevada, Reno and his law degree from the Thomas Jefferson School of Law.

Joey is also known for his boxing.  He was a super-middleweight Golden Gloves Champion.  As a professional boxer, he reached a #3 world ranking in the middleweight class.

As Mr. Gilbert has practiced law and lived in Nevada, he has come to believe he can offer leadership that can help move Nevada forward, so he has declared himself a candidate for governor in the upcoming election.