Senator Bernie Sanders and representative Pramila Jayapal have introduced congressional bills which, if passed, would establish a single payer health care system in the U.S.. The national government would be the only payer for health care. All private coverage would be banned. Under the Sanders and Jayapal plans, there would be no premiums, no deductibles, and no referrals to specialists. All drugs, long-term care, dental care, and vision care would be paid for by government. Medical coverage would also be extended to immigrants regardless of legal status.

She will also discuss the Canadian and British systems, which are often held up in positive terms as examples for the U.S. to follow. What can private insurance cover in these systems? How long are wait times? How much does the average citizen pay in taxes for health care coverage?

As an alternative reform to a single payer system, Ms. Pipes will present a market-based alternative. She will contend that all Americans can have access to affordable health care under a market-based system. How might that be possible? Come join us and learn. 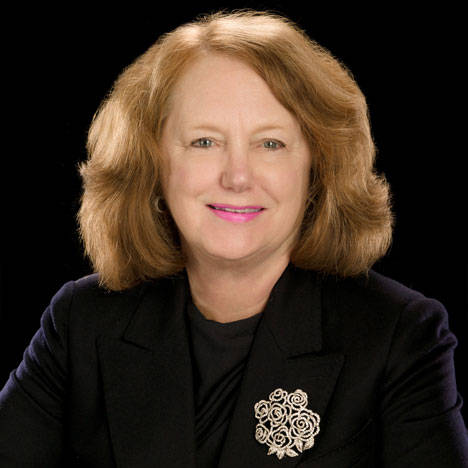 Sally Pipes is President and CEO of the Pacific Research Institute, a San Francisco based organization with the mission of championing freedom, opportunity, and personal responsibility for all individuals by advancing free-market policy solutions.

Ms. Pipes, a native of Canada and now American citizen, published her first book in 2004, Miracle Cure: How to Solve America’s Health Care Crisis and Why Canada Isn’t the Answer, with a foreword by Milton Friedman.  Her second book The Top Ten Myths of American Health Care: A Citizen’s Guide was released in 2008, with a foreword by Steve Forbes. Ms. Pipes book The Truth About ObamaCare was published in 2010.  Thomas  Sowell reviewed it and wrote “Fortunately … you don’t have to slog through 2,400 pages of legislative jargon … to divine the future.  Sally Pipes lays it out in the plainest English.”  Her book The Pipes Plan: The Top Ten Ways to Dismantle and Replace Obamacare was publish in 2012, with the forward written by Dr. Arthur Laffer.  Her book The Cure for Obamacare was released in 2013 and The Way Out of Obamacare was released in 2016.

Ms. Pipes founded the Benjamin Rush Institute (BRI) in 2008, and serves as Chairman of its Board. BRI is a Federalist Society-type organization for medical students across America. There are 20 chapters at medical schools from Harvard to Duke.   Prior to becoming president of Pacific Resources Institute, she was assistant director of the Fraser Institute, based in Vancouver, Canada.  While in Canada she was a member and President of the Canadian Association for Business Economics.   She is married to Professor Charles Kesler.