With the Nevada Assembly, Nevada Senate, and Nevada Governorship all held by one political party, many new laws have been passed. At this Hayek Group Dinner Meeting, you will receive a summary of what has been passed. You will receive the insights from a round table of commenters with a long history of involvement in Nevada politics. An extensive question and answer time will provide you the opportunity to obtain feedback on issues of interest to you. 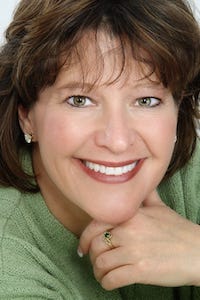 Randi Thompson has been in media and government relations since 1990. She spend 10 years in Washington D.C. lobbying. She has managed political campaigns, run for office, and has been a fundraiser. She currently has her own consulting company, Associate Director of the Northern Nevada Network, and State Director of the Nevada Federation of Independent Business. She has served on the boards of numerous non-profits that serve Northern Nevadans in a variety of ways. 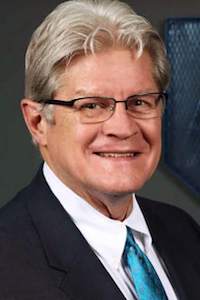 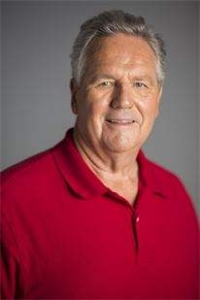 Tom Taber has studied, been involved in, and commented upon Northern Nevada politics extensively. He is a former commercial airline pilot and long time member of the national guard. He is a graduate of the United States Air Force Air War College. To round out his long time interest in politics, Tom just completed his Political Science degree from University of Nevada, Reno.