Inflation has hit with a vengeance not seen since the late 1970s and early 1980s.  What are its causes?  What are the myths being circulated about inflation and what are the realities?

Come hear Gerald O’Driscoll speak to these questions.  Dr. O’Driscoll not only has an extensive background in monetary policy but also he has practical policy making experience.  You will not only leave this Hayek dinner with an understanding of what is causing the current inflationary time and how long it might last, but also you will obtain some practical knowledge of how you might best protect yourself from its negative effects. The Q&A time will allow you and others to ask questions about all the different ideas you hear being circulated about inflation. 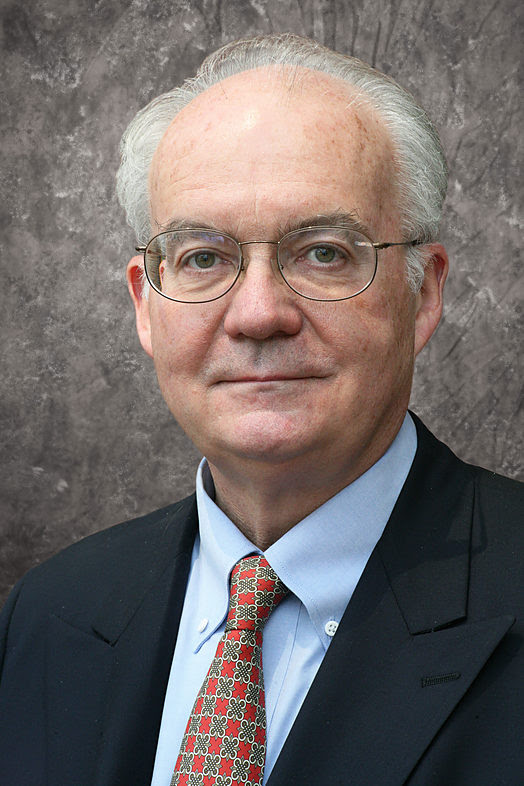 Gerald O’Driscoll is a senior fellow at the Cato Institute’s Center for Monetary and Financial Alternatives. He is a widely quoted expert on international monetary and financial issues. Previously the director of the Center for International Trade and Economics at the Heritage Foundation, O’Driscoll was senior editor of the annual Index of Economic Freedom, copublished by Heritage and the Wall Street Journal.

O’Driscoll has taught at the University of California, Santa Barbara; Iowa State University; and New York University. He is widely published in leading publications, including the Wall Street Journal. He appears frequently on national radio and television, including Fox Business News, CNBC, and Bloomberg. He is a member of the Mont Pelerin Society and is president of the Association of Private Enterprise Education.

When you make a reservation by clicking the button below, you will be able to either pay online or agree to pay at the door.
Please help us plan and pre-register by making your reservation by midnight, Sunday, August 14.