The Financial Condition of our Cities: Why we Should be Concerned and What we Should do in Response. January 12, 2023

What is the financial condition of cities across the country as they emerge from the pandemic? How prepared are they to manage through inflationary times as they face significant financial pressure from rising costs of labor, pension funding, capital improvements, and energy? Are the traditional remedies to such financial challenges working – and, if not, what is needed?

Mark Moses will answer these questions, drawing on his three decades in local government administration and finance. He will explain why the condition of most US cities has already reached a state of crisis. He will also explain why the traditional remedies – e.g., budget reform, community budgeting, privatization, transparency initiatives, and new financial metrics – are not only ineffective, but reinforce the decision-making approach that creates and sustains financial instability.

Finally, Mark will present a pro-liberty framework for engaging in discussions of the role of local government and the delimiting of its scope of activities – the only way to ensure administrative and financial stability in the organizations that were created to serve local residents and businesses. 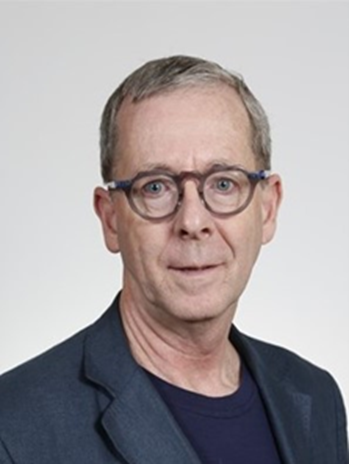 Mark Moses has consulted California municipal governments in the areas of finance and administration since 2011.  Immediately prior, he spent two decades working directly for northern California cities and other local government agencies in senior administrative and financial management positions. His early career was devoted to small business consulting and banking.

Mark recently authored a book, The Municipal Financial Crisis –A Framework for Understanding and Fixing Government Budgeting, in which he applies a moral, pro-liberty perspective to the management of local government. The book was released by Palgrave Macmillan earlier this year.

Mark holds a Bachelor of Science in Industrial Engineering and Operations Research from the University of California, Berkeley, and a Master of Business Administration in Finance from Golden Gate University, San Francisco.